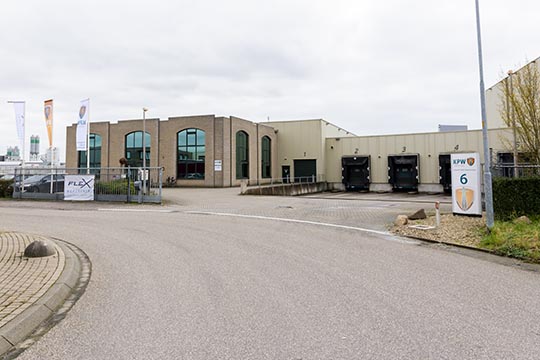 Krijgsman Public Warehousing is your own automated, on-demand warehouse and distribution center in Tiel. We specialize in high-tech storage, processing and distribution of books, consumer goods and other non-food items. Our warehouse is one of the most modern of its kind in Europe, which allows us to guarantee a virtually error-free processing of your items. This way you have reliable insight into the availability and status of your products at any time.

In 1983 Maarten Krijgsman, who had been active for several years as warehouse manager of various publishers, decided to start his own business. He found that various activities, such as sealing books, were outsourced by publishers, but felt that he could bring this together under one roof. For example, Krijgsman Public Warehousing started managing, producing, processing, and distributing the stock of a few small publishers. Later, Maarten's sons, Arie and Johan, joined their father to help grow the company. More than thirty years later, with Johan as director, we benefit from decades of knowledge and developments. Warrior Sr. is still involved from a distance as the owner of the building. 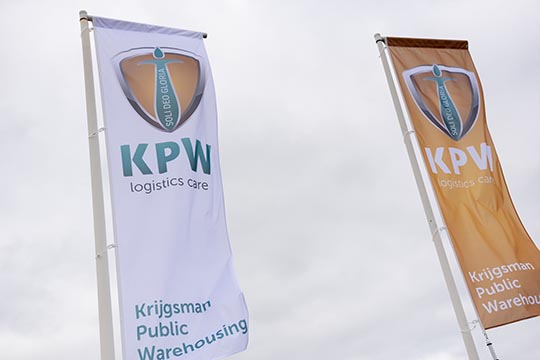 By combining the multiple activities in a single warehouse, Maarten made the impossible possible. This gave smaller, starting publishers the opportunity to have their stock distributed in an efficient way, including high-quality finishes. We still pursue this mission more than thirty years later. We are convinced that we can come to a feasible and realistic solution for every impossible question. That requires a lot of flexibility and dedication from our systems and employees, but we are happy to do that. We think along with our customers and in this way regularly come to new insights, from which both parties’ benefit.

As a family business, we attach great importance to a reliable appearance. A deal is really a deal with us. But to come to an agreement, clear communication is needed. Be honest about our work, and the results. Be clear about deadlines, any delays, and costs. With us you know exactly what to expect because we don't turn around anything. We expect the same from our customers because that is the only thing, we can best serve you. We are happy to take on any challenge together with you.